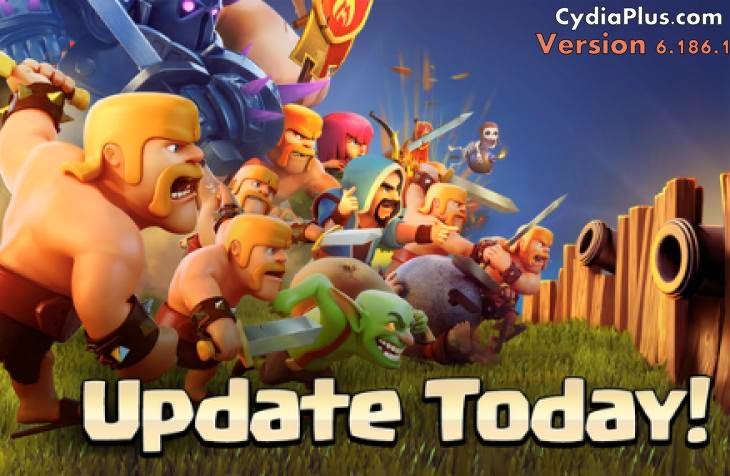 This app is designed for both iPhone and iPad

CHALLENGE PLAYERS ALL OVER THE WORLD 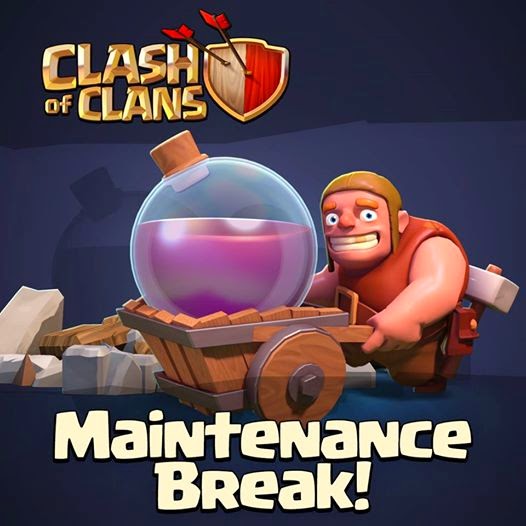 An update packed with long-overdue battle improvements, balancing and content is here! Prepare for the comeback of melee-attacking masters, and intense hero-on-hero battles inside of enemy villages!