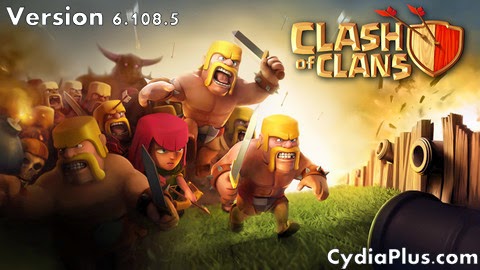 3.Click on the clash’s icon and press on the orange chinese button, the button will be green. 4. Return on the homepage of the app and press the orange botton on the right( the chinese four letter on the right of the bottom) 5. Clash will open, click on the high part of the black bottom on the right and select how much gold you would. (100.000 gold is recomended) 6.108.5
Fixed an issue that caused the game to fail to start for some players.